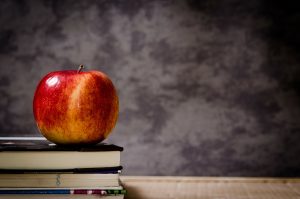 Many students are getting back into a new school routine, and this transition can sometimes be tough. Below is a collection of quotes about school from individuals on the spectrum with insight that might be helpful for your own family. Click on the author of the quote to link to a full interview.