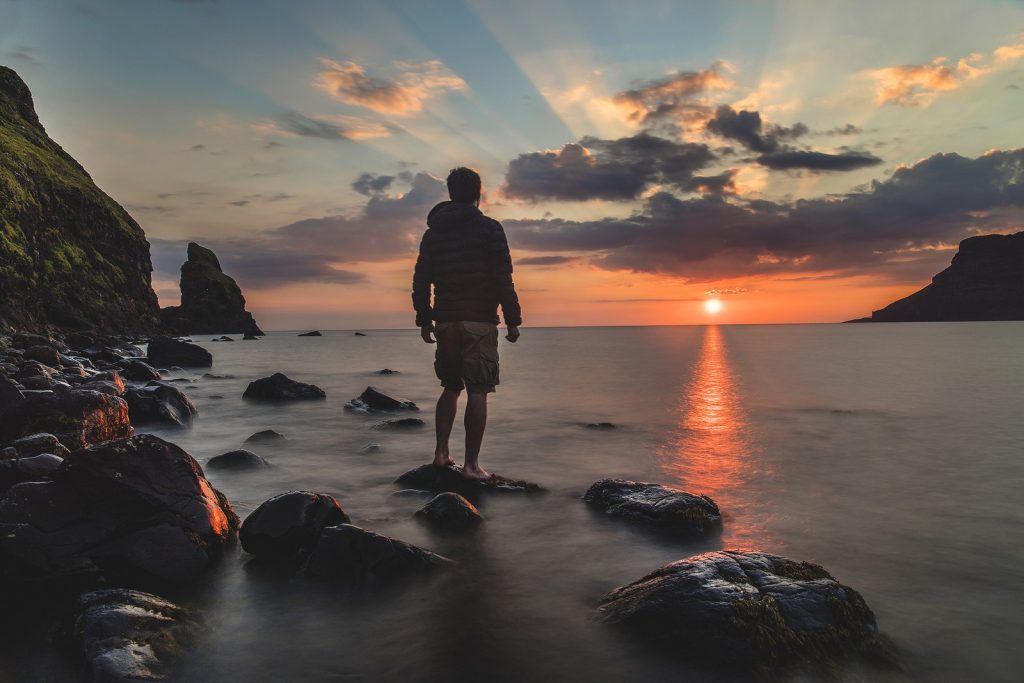 The following article is written by Madison Cannon Beresford and is published here with his permission. Madison is writer, autistic advocate, PhD clinician, husband, and father of three boys, one of whom is also on the autism spectrum. Madison enjoys working to support autistic individuals and their families through emotional and practical care as a family counselor. He is a contributor to The Mighty and works with The Autistic Cooperative, running the blog “Embracing Atypical.” His article addresses the way autistics fit into the #metoo movement and the need to provide a safe education to those in the autistic community.

The Merriam-Webster’s Dictionary defines sexual assault as “Illegal sexual contact usually involving force upon a person without consent or is inflicted upon a person who is incapable of giving consent (as because of age or physical or mental incapacity) or who places the assailant in a position of trust or authority.” 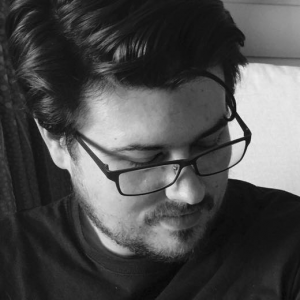 I was sexually assaulted at ten years old.

A family friend, a teenaged kid, brought me upstairs to a bedroom in his friend’s house where he and his neighbor pushed me down on the foot of his bed, shamelessly talking about what they wanted to do to me and unbuttoned my pants and started to take them off while grabbing at my crotch. I was panicked in shock, but I struggled. I kicked the boys away, re-buttoned my pants, moved toward the door and ran down the stairs to the house next door. Nothing was said to the adults, but I did stick close to them for the rest of that visit. The incident stuffed away in my mind; a child’s attempt to cope with a traumatic event perpetrated by someone that was meant to be trusted.

For over a decade and a half, I blacked this entire occurrence out, struggling with even allowing myself to be consciously aware that anything had happened. But the human mind is a fickle thing, waiting for the right moment of perceived safety to allow things to bubble up without warning. At lunch in a Portillo’s restaurant with my new wife, I started to cry and breakdown, my subconscious deciding a loud restaurant was the ideal place to begin process. After a few seconds I was vividly transferred back to that bedroom with every raw emotion that came with the assault. I don’t remember what triggered my mind that afternoon, but I can remember the exact place I was sitting and the look on my wife’s face as I melted into myself. I felt embarrassment, pain, sadness and anger. So much anger.

I Googled my assailant that day and found that he had been convicted as a sex offender for raping a teenaged girl, not that long after he went after me. Justice found him, but it didn’t make me feel any better. Looking at his offender mugshot kicked all those feelings up, and the anger started up again, and his justice wasn’t for what he had tried to do to me. I would continue to look him up online only to feel that same spit of anger toward him for what he had done. This continued for some time before life became busy enough that I once again pushed it aside while still dealing with the pain.

A few years later I mustered up the courage to tell a family member about the incident while driving with them to a family gathering. My experience and testimony was blown off, I was told the perp was “troubled,” and “he was recently blessed to have his status of sex offender revoked and he could finally live his life free.” My words fell flat on the culture of concealment and enablement. I chose to leave it, feeling somewhat small and stunned in that moment, hoping to one day be pulled out of whatever pain I had been feeling, but unable to articulate my emotional experience.

In a recent study, psychologists in Canada found that 78% of autistic adults reported having “been raped, compelled into sex or otherwise sexually abused.” This high rate of sexual victimization is ominously higher than the rate for those without autism (47%) and a “tremendous concern,” according to researchers who published their conclusions in The Journal of Autism and Developmental Disorders(1). 78% is more than a tremendous concern as are the other studies that continuously demonstrate similar patterns. This is alarming and justifiably so.

Why do members of the autistic community face abuse and assault at such a disproportionately high level? There are many theories, but two that stand out: autistics may have a more difficult time perceiving the intentions of those around them, and they are often not properly educated about protecting their bodies and personhood. As an undiagnosed autistic child, I had wanted to fit in and be social with Ryan, someone that I incorrectly labeled as a friend. This happens frequently with children of any developmental level, but autistics often have an even more difficult time translating the nuances of body language, grasping intent and establishing proper trust.

Safeguarding autistic children and adults involves several considerations. Parents of young autistics are often hesitant and tentative about providing a reproductive education to their children, citing a belief that these little ones will not be involved in a relationship or have use for said information. This puts them at further risk for abuse and exploitation. Instead, providing specific instruction to these children can greatly reduce the chance that they will be harmed.

Some very simple but effective ways to protect an autistic or disabled child include:

1) Teach autistic children that they can say, “No!” Let them know that their body belongs to them and they have the right to decline physical contact. Shaking someone’s hand, waving and high fives are great alternatives to a kiss or hug. This teaches the child that they have permission to decline bodily interaction if they feel uncomfortable for any reason.

2) Have surprises, don’t keep secrets. Abusers rely on the weaponized power of confidences to establish a series of secrets, eventually progressing into darker secrets after earning trust. Surprises are things that we want people to eventually find out and are considered positive while secrets are kept hidden away. Children can be taught to come to a trusted adult if someone is prompting them to conceal something that is causing them to feel uncomfortable.

3) Emotions and our bodies can tell us what is happening. Train children to pay attention to emotions of fright, feeling unsafe or nervous. This could be a sign they need to immediately talk with a trusted adult. If a child struggles with communicating or understanding their emotions, they can be shown to be aware of their body. This includes knowing that having a sick feeling in their stomach, feeling sweaty, shaky or feeling their heart race. If they feel these things about anything, they should talk to their trusted adult.

4) Private parts should stay private. Any part of their body covered by a swimsuit is private. No one should touch or ask to be touched in their private area, or show pictures of private areas. Additionally, teaching the anatomically correct names to children helps protect them from ill-treatment. If any of these things occur, they must tell their trusted adult.

5) Trusted adults are safe adults! Help children create a list of at least four adults that they know will believe them if they come to them for anything. If the child notices their emotions or body telling them something is not right, or if any of the previously mentioned safety rules are broken, they can know to talk to a trusted adult as soon as possible.

Of course this list is not exhaustive and does not include all aspects of an education that can be used to defend an autistic or disabled child from exploitation. I was fortunate as a youngster in that my parents did instruct me and my siblings about our bodies and how to protect ourselves and that instruction proved helpful when someone tried to compromised my security.

Like any story, my personal experience has had a few unexpected twists along the way. But it didn’t end there, of course. Writing my journey down for the first time (and sharing it with people beyond just three individuals), has brought up feelings of peace, and that the subject is finally at rest. This isn’t a story of victimhood, it is an account of growing in awareness and acceptance of who I am, empowered by my faith into healing and being able to help others find successes and peace. Creating a culture of protection in the era of #metoo means more than just shielding and listening to the neurodiverse community, but empowering them to speak for themselves as well.

http://news.yorku.ca/2014/08/14/adults-with-autism-at-higher-risk-of-sexual-victimization-york-u-study/referenced with permission according to copyright requirements